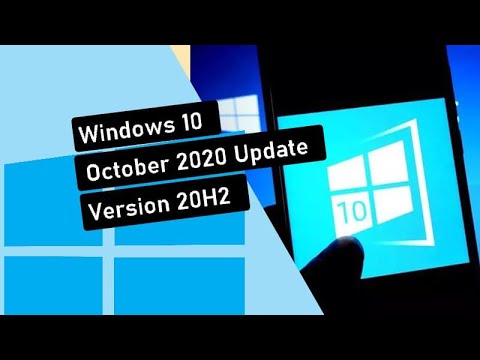 Windows 10 version 20H2 is starting to roll out now and should take only minutes to install. Here are all of the new features it includes, and how to download it.

On Tuesday, Microsoft’s Windows 10 October 2020 Update began rolling out for all Windows 10 users. Like most fall updates, this one (also known as Windows 10 version 20H2) is focused on refinements instead of major new features, but will include the new Chromium-based Microsoft Edge browser, and updates to the Start menu, taskbar and notifications. (If you’re running Windows 7, you can still download Windows 10 free to get the update, too.)

Windows 10 is now on more than 1 billion devices worldwide, Microsoft said in March. Now that support for Windows 7 is officially over, Microsoft is encouraging people to either upgrade their PC to Windows 10 to keep it running smoothly and securely or to buy a new computer.

Major refreshes to the OS come about every six months, with the most recent before this being the May 2020 Update. If you’ve already installed that update, the October version should only take a few minutes to download. But if you don’t have the May 2020 Update installed first, it could take about 20 to 30 minutes, or longer on older hardware, according to our sister site ZDNet.

Here’s what we know about the Windows 10 October 2020 Update, and how to download it to your device once it’s available for you. This story is periodically updated with current information.

When will the Windows 10 October 2020 Update be available?

Microsoft is taking a slower rollout approach to the October 2020 Update, as it did with the May 2020 Update earlier this year. The company is throttling availability over the coming weeks to ensure a more reliable download experience — which means the update might not be available on your device right away. Some devices may have compatibility issues at the start and won’t have the option to update until Microsoft is confident that it will go smoothly, according to a blog post.

Before the official rollout, the October 2020 Update was available for those in the Windows Insider Program in the Release Preview Channel. 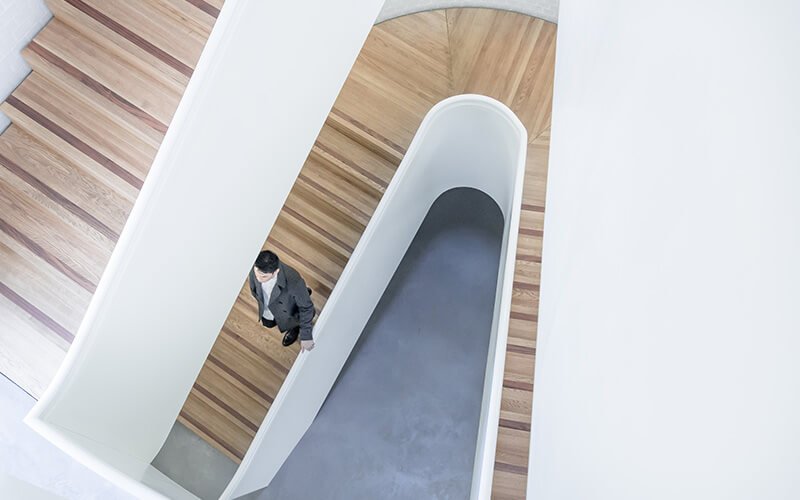 Please contact us, via this form or by phone for a first class computer service